Contact Us
Home > News >
Can the Price of Noodles Overthrow a Government? An article by The Compass 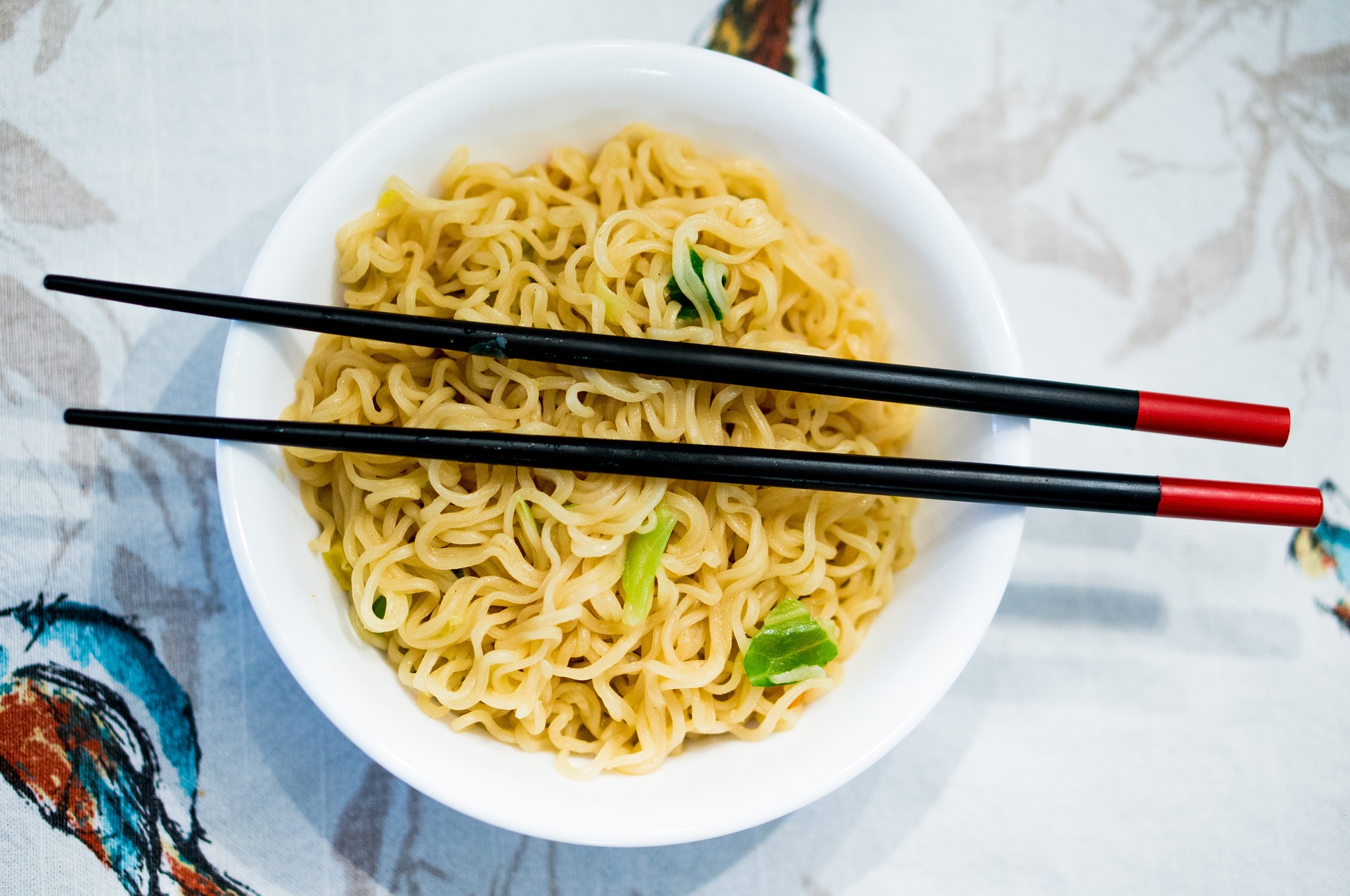 Can the Price of Noodles Overthrow a Government? An article by The Compass

With Western Australia being predominantly an export state, farmers rarely have the opportunity to see the impact of their product in the market. Those that have had the chance are invariably glowing from the experience. There is satisfaction in seeing WA lamb on a Dubai restaurant’s menu, or watching WA wheat-based dough extruded into the two-minute noodles sustaining incalculable numbers of Indonesians, or musing over how many bottles of Japanese Kirin will be brewed from that sweet-scented batch of malted WA barley. As positive as that connection is, farming is not sustained by goodwill and the price the farmer receives for their commodities is essential to ensuring paddocks are sown and animals raised every season. This year, most farmers are enjoying higher than normal prices across almost every commodity. But what do high prices mean beyond the sales contract?

Not surprisingly, the FAO’s Food Price Index indicates that July 2021 global food prices are 34% higher than last year and the peak this year has been the highest since 2011. However, the consequence of such an increase is not uniform across nations.

Part of the feel-good factor WA growers receive when seeing their product in the market is the knowledge it provides sustenance to many millions of people. Although some of WA farmers’ product could be considered premium and hence discretionary, the vast volume provides essential calorific input for humans, directly and indirectly (through animal feed), and is exported to nations where a significant proportion of average daily income is spent on basic food essentials. Historically, residents of countries such as the Philippines, Indonesia, Thailand and Vietnam (all top 5 Australian wheat importers) spend between 25% and 45% of their average income on food. By comparison, Australians spend less than 10%. There is, literally, little fat in our primary export customers’ food budgets. For wealthy countries, people may not like a higher price for their pulled pork panini but can pay up – and this pushes prices up beyond the capacity of poorer nations.

Accordingly, high commodity prices are having an impact. Using wheat, for example, recent tenders have been cancelled due to ‘sticker shock’ arising from the latest price rise. Compounding the problem, Russia, the largest single global wheat exporter currently has a $31.40 (USD) per tonne export tariff applied to its wheat to protect its own local prices. For countries reliant on imports, the inevitable can only be delayed and they will need to meet the market, which inflates the price of food further.  The complicating factor is that politically volatile and price-sensitive countries in South-East Asia and the Middle East are WA’s biggest export customers.

The Arab Spring in the early 2010s, where multiple governments including those of Tunisia, Libya and Egypt were overthrown, was believed to be at least partially driven by high food prices (Egypt is the number one global wheat importer). The turmoil of Middle East unrest gave energy to ISIS, started civil wars and resulted in mass refugee movements. Some will debate that resultant border sensitivities then gave rise to populist government support and the UK leaving the EU. Whatever the eventual knock-on consequences, hungry people are understandably desperate. Britain’s MI5 has a maxim that any society is “four meals away from anarchy” - and some countries are closer to the four meal threshold than others.

Nobody knows the consequences, if any, that will come from the current bout of high prices. But the world should not underestimate the impact of something as simple as the price of a bowl of noodles.