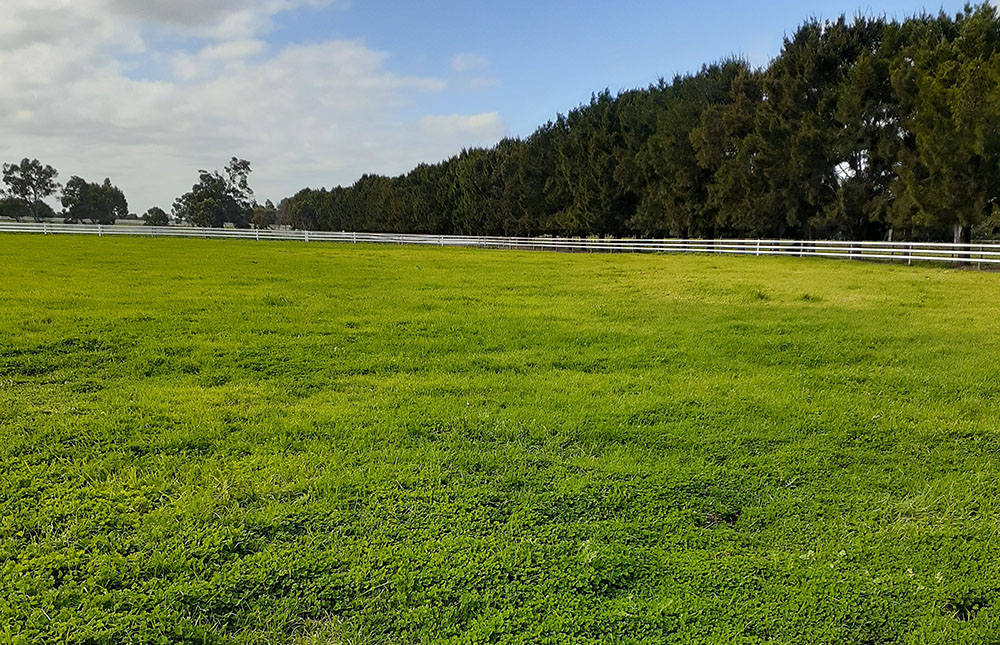 Many farmers relying on pasture for livestock enterprises and grain production operations would be familiar with the term ‘false break’ and the challenges of determining whether early rain will be supported by follow up rain events to sustain germinating annual crops or pasture, or whether an extended dry period will follow.

False breaks are commonly recognised as a combination of weather factors: a germination-inducing rainfall event, followed by an extended dry period, which results in widespread death of the established seedlings. In order to determine a pattern of this occurrence, researchers from the CSIRO reviewed historical meteorological data to analyse the frequency and timing of false break events at 10 locations in the annual pasture and cropping area in Western Australia. The report estimated that these events occur approximately 2 out of every 3 years (61–72% of years). There was little variation observed in this pattern across the regions reviewed. The data was also used to assess the risk over certain time periods. This predicted that early March to mid-April was the greatest risk period for the occurrence of false breaks (Chapman and Asseng, 2001).

Researchers further examined the influence false breaks may have on quality pasture growth, particularly the content of legumes. As the regeneration of legumes, such as subterranean clover, is dependent upon seeds stored in the soil, false breaks can also have a negative impact on the successful establishment, and the ongoing regeneration of these pasture species.

Reference: Chapman R. & Asseng S. (2001). An analysis of the frequency and timing of false break events in the Mediterranean region of Western Australia. Australian Journal of Agricultural Research 52, 367-376. https://www.publish.csiro.au/cp/AR99156

Quick Links
Who We Are
History
Quality Commitment
Where to Buy
Site Information
Frequently Asked Questions
News
Contact Us
Subsribe to our Newsletter
Thank you! Your submission has been received!
Oops! Something went wrong while submitting the form.
© Copyright 2021. Milne FeedsDisclaimerPrivacy