Contact Us
Home > News >
Good out of Bad – The Wheatbelt Fires 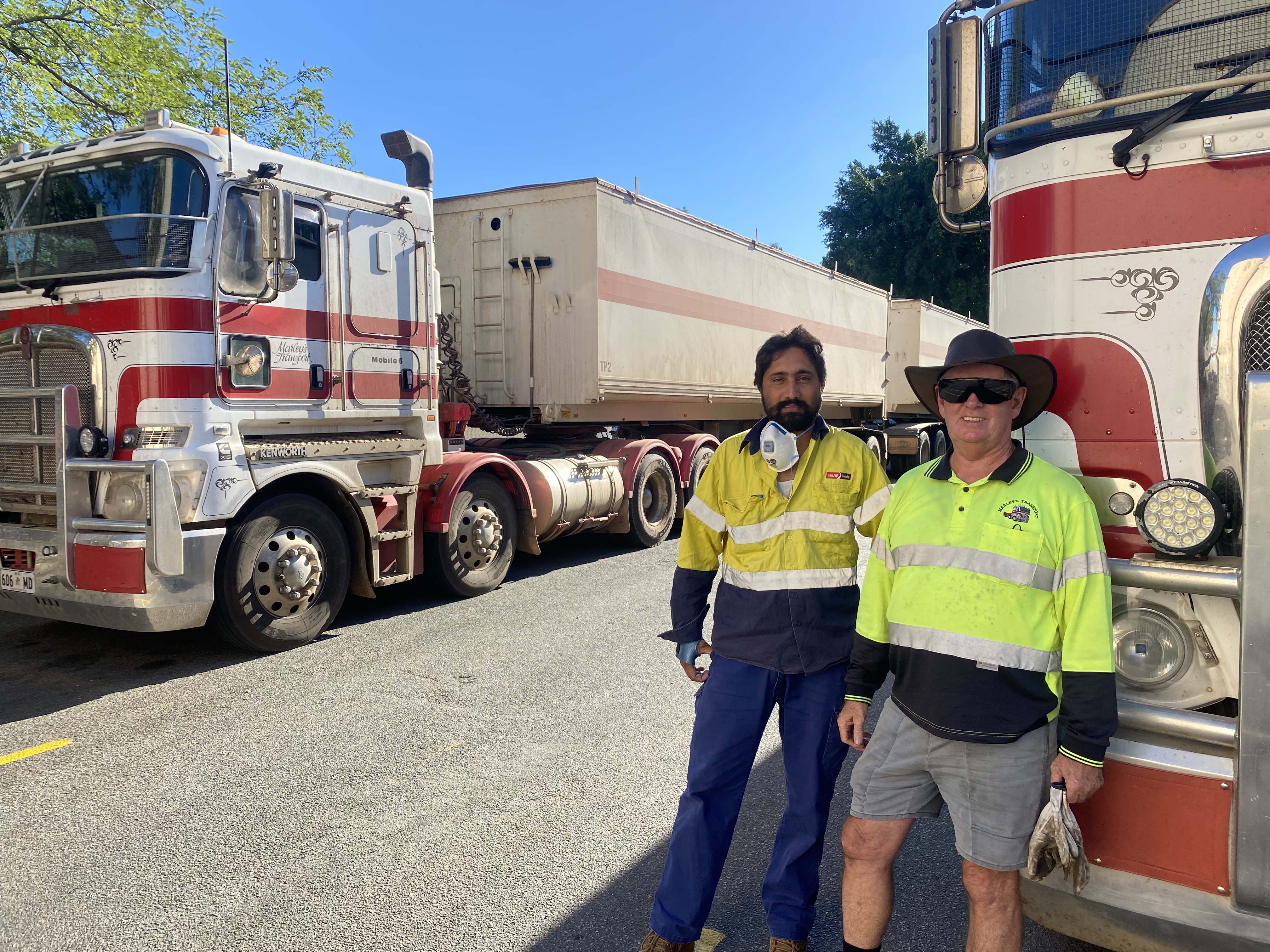 Good out of Bad – The Wheatbelt Fires

The devastation of the bushfires that ravaged both the Wickepin and Corrigin districts, back in February this year, resulting in much devastation, are still causing angst and frustration.

Not only did the February 6th fires wipe out some 60,000Ha of prime farm and bush land, thousands of head of livestock and a lot of infrastructure, it appears that copious amounts of administration and red tape surrounding access to the state and federal relief funds may be hampering some growers as the rains start to fall on season 2022.

As the seasonal commitments for seeding and the like take priority, some growers who may well be eligible to receive relief simply cannot afford the time and effort required to access it. The challenges of cleaning up prior to re-building are also costly in time, putting additional strain on growers having to deal with removal of affected fences, buildings and other infrastructure as the opening rains are upon us.

The emotional cost along the way also takes a toll, as farmers have had to dispose of livestock, deal with the losses and look to rebuild, whilst still attempting to run their busy enterprises.

If we can glean some good out of this bad situation, it is the community spirit that inevitably rises out of the ashes in such times. Even as the fires raged, neighbour helped neighbour and strangers helped fight alongside growers to save property, livestock and even lives. It seems a local fire brings a level of unity that crosses all boundaries, as even neighbours with long standing issues drop everything, put those differences aside and unite as one in the fight against the fire and its effects.

It seems that everyone can, and does, pitch in when a local disaster strikes, and many do a great deal that goes unnoticed. Whilst the front-end help is evident, the behind-the-scenes type of help is often never seen or mentioned.  From the locals making sandwiches and drinks for the fire fighters and associated teams, to volunteers from other areas pitching in with offers of support, to people taking time out to simply counsel and ask “are you ok?”, all are good things that come out of the bad.

One such deed that warrants a mention was that of a very generous offer from a grower from another district (who had no doubt seen his fair share of fires and local tragedies over the years). He promptly called Milne Feeds to offer his support by way of donating a load of sheep pellets to the Corrigin fire victims to assist with feeding any sheep that were affected and in desperate need. This generous grower donated a full road train (50 tonne) of EasyOne® pellets and had them delivered to the Corrigin fires receival point last month. Although the farmer was even prepared to pay the full price and cover freight, Milne Feeds chipped in to reduce the feed cost, and Marleys Transport generously provided the freight free of charge from our Welshpool mill to the depot at Corrigin.

Such was the generosity and humility of this grower, he wished to remain anonymous and was simply passing on something to assist those in need at that time.  He takes the title literally by bringing “Good Out of Bad”.

We thank him, and wish him well, and also wish all the affected growers from both fires well in their recovery efforts.