Contact Us
Home > News >
It's Dam Good - by The Compass 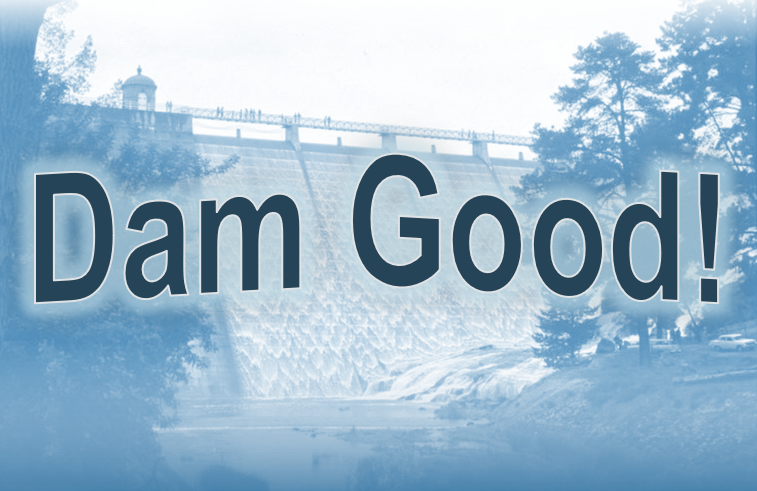 It's Dam Good - by The Compass

Sandgropers with a least a couple of grey hairs will remember that local winters were once a force to be reckoned with. Cold fronts swept their sickle of cloud higher, with additional fervour and more frequently than recent years. Things started changing in the seventies and, by the noughties, it was like the weather god responsible for the winter systems that smacked into our corner of the country just couldn’t be bothered anymore. Until this year.

It's hard to remember exactly what the wet winters from times of yore were like (coupled with increasing grey hair is the inverse impact on the accuracy of recollection) but 2021 gave us a fair reminder. Front after front just kept on coming – and when they took a break, mid-level disturbances took over. More than a few rainfall records have been broken in several regions.

A good place to see the impact of a good old-fashioned winter is via the capacity levels of the dams in the south-west. Run-off into dams is not related to rainfall quantity in a straight line sense. A rough indicator is to consider average rainfall in thirds: the first third saturates the soil, the second third gets the streams and tributaries flowing and the final third fills the dams. With recent lower rainfall years, we don’t usually get far into the final third, which means dam run-off has been poor. (Of course, evaporation rates, stored water usage, rainfall timing etc all play a considerable part in actual capacity levels but the largest variable is what falls from the sky during winter).

Historically there were two bellwether dams for how wet the winter was in the south-west: the historic Mundaring Weir, which serviced the communities to the east of Perth all of the way to Kalgoorlie, and the Wellington Dam, which at one point serviced the south-western communities before becoming saline and switching to agricultural irrigation. The Wellington Dam would religiously reach capacity and overflow almost every other winter and the Mundaring Weir would top over only in the wettest winters. The dam waterfalls attracted crowds as well as providing a key performance indicator for the winter’s output. The last time Mundaring reached capacity was in 1996, with Wellington last spilling into the Collie in 2014.

So how does 2021 stack up? Unfortunately, neither dam reached capacity but, to be fair, they were coming from a long way back on the grid. Wellington dam bottomed out near 50% in 2020 and is now at 92% capacity in a comeback only eclipsed by the mullet for AFL players.  Meanwhile, Mundaring Weir has leapt like a salmon to be 70% full, a number not seen in over decade.

Both of these dams are representative of other large public dams, as well as private and community surface water storages across the south-west of WA, with a number of the smaller regional storages full to the brim. There are young farmers scratching their heads in wonderment as they would not have personally witnessed such a turnaround previously. From water-carting to water-logging – this winter was one for the ages!