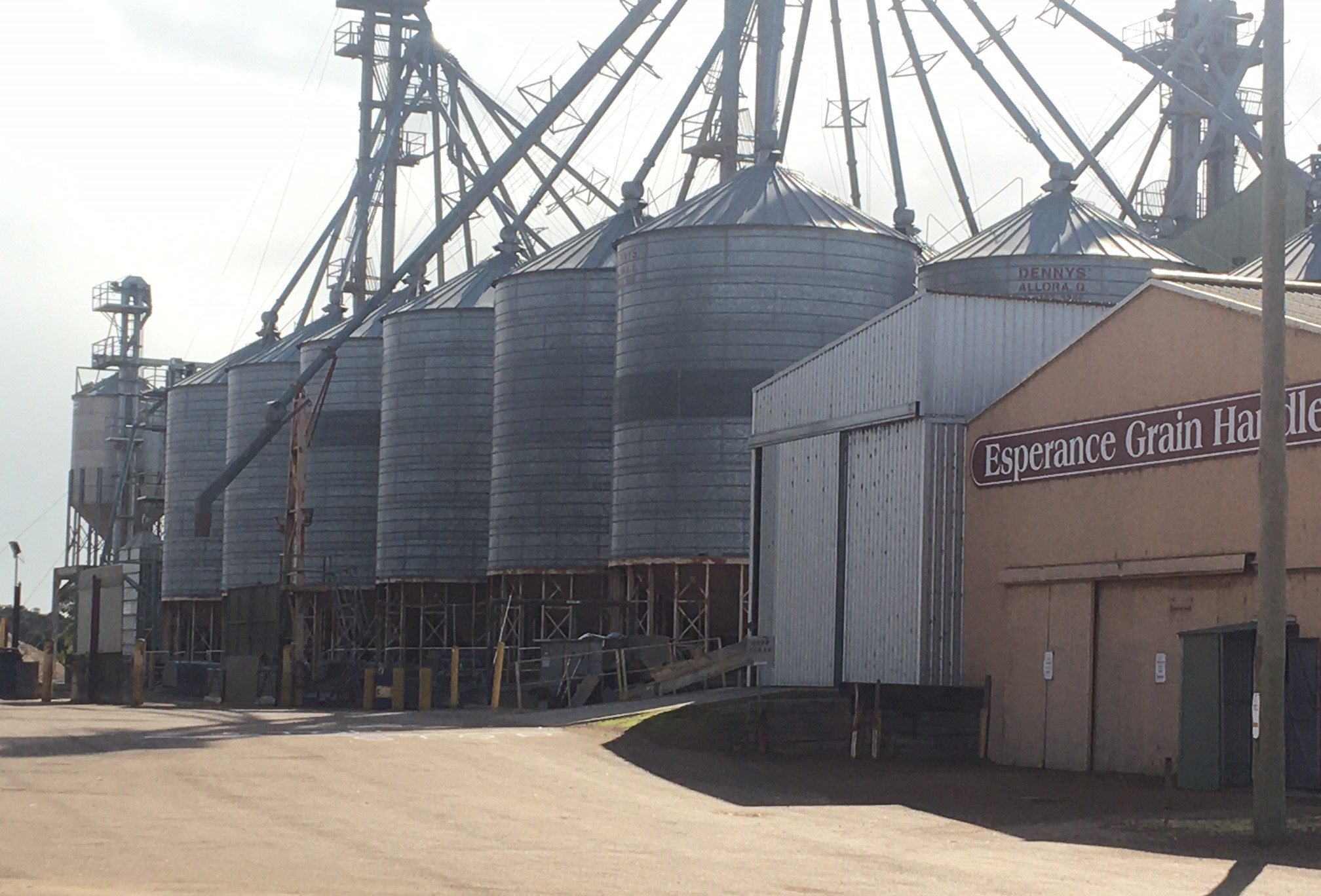 The Milne Feeds depot at Esperance has been operating for several years, with its central location at Esperance Grain Handlers (EGH), making pelleted feed available to farmers in the deep south.

Recently, EGH had a change of management, with Ryan Petit taking over the reins last year.  Ryan came on board through the 2021 harvest and had to hit the ground running in the busiest time of the year, and during a bumper harvest.  He exited the underground mining game in search of a better lifestyle and more family time. Ryan’s operation of EGH is assisted by Admin officer, Lou Mercer, who is also relatively new to EGH.  Making the change from the mining industry herself, Lou was looking for an opportunity that would allow her to spend more time with her family. Both Ryan and Lou say Esperance is a pretty good spot to live and have enjoyed the change of pace.

Owned by 20 farmer shareholders, EGH is a grain cleaning and drying business in Esperance. In an average year they can handle 65,000tn of grain, mainly from shareholders.  This consists of approximately 40% drying, which is predominantly early harvested canola. Growers who want to start harvesting as early as possible send their canola in to EGH so the crop can be dried down to receival standards. The remaining 60% of the throughput at EGH is grain cleaning, where mainly cereal grains are cleaned to remove screenings, ergot and, more recently, snails. Through the busy season a further seven staff are added to share the workload.

Milne Feeds has enjoyed a long-term relationship with EGH. The depot stocks EasyOne® and LambGro® and can load out in both bulk tippers or bulka bags. Other products are available by request, direct from Milne Feeds at Welshpool.