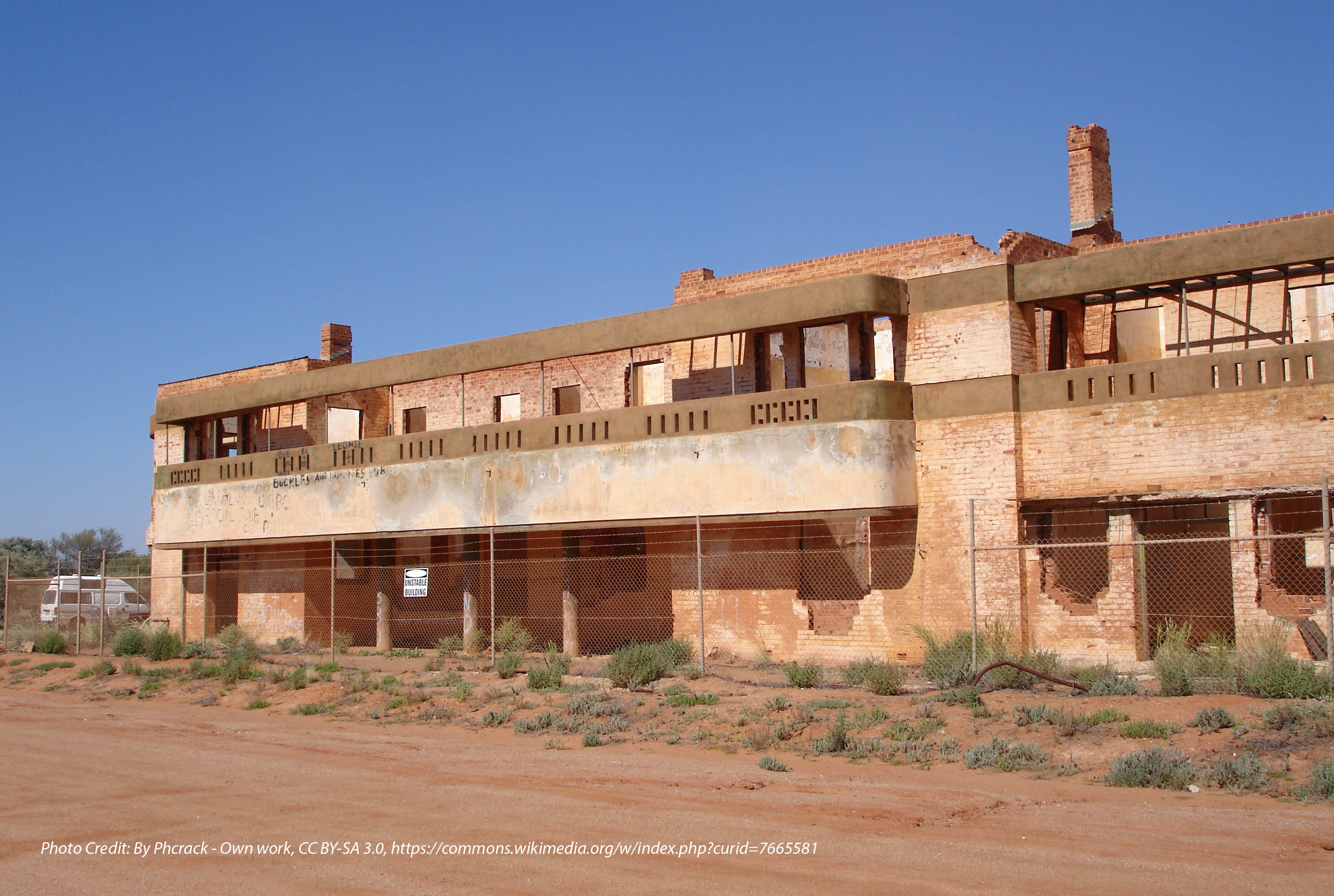 Western Australia has a rich history of regional towns that have risen rapidly in the pursuit of primary resource opportunities and declined just as fast when economic dreams turned to dust. Once thriving towns have become nothing more than a gazetted plot containing a couple of photographer-friendly historical buildings.

Anyone driving through the wheatbelt would be wondering if many of our agricultural towns are heading the same way. Derelict sporting clubs, poorly maintained buildings and boarded-up retail stores are not uncommon, particularly in smaller centres. But paradoxically, the underpinning economic drivers for agriculture are exceptional. WA is looking at an all time record grain crop (for the second time in five years) and sheep and wool prices have been above average for much of the past five years. It is likely that over $6 billion will be generated from grain alone this year.

So what is impacting the viability of wheatbelt towns? In short, agricultural innovation in the pursuit of lower operating costs has seriously wounded regional employment opportunities. Australia’s only serious competitors for the title of the highest minimum labour rate globally (as measured by the OECD) are Luxembourg and France. In the pursuit of international competitiveness, innovation has fixed its sights on labour cost and has scored hit after hit.

Consequently, this enabled economies of scale (more hectares per unit of labour), resulting in a mass consolidation of WA family farms. All of this helped ensure that WA agricultural product remained globally viable, but it also started eating away at the once vibrant regional communities.

The CBH shareholder membership is a good proxy for farming family rationalisation. The chart below displays the trend over time peaking at just over 15,000 members in the late sixties and declining to today’s membership sitting at 3,700 or roughly one quarter of its peak. Meanwhile, average grain production has increased 500% from an average of 3mmt in the sixties to 15mmt today. This translates to a 20 fold increase in tonnage per farming entity in fifty years.

Although mechanised innovations have instigated the bulk of change to date, it is digital innovation that is shaping regional towns of the future. Everything, from remote banking through to water trough monitors, is changing the modern farming business model. Currently, automated farm machinery is being trialled on a small scale, CBH is generating computer vision machine learning algorithms to grade grain, farm accountants remotely access accounts from the cloud and Zoom meetings are replacing face to face meetings. These examples and many others mean fewer people living in agricultural communities.

But what Covid-19 has rapidly proven is that city based knowledge work can also be undertaken remotely – and in regional communities. Digital nomads are enjoying lifestyle and cost benefits living in regional locations whilst also working in roles typically found only in the city. It is noteworthy that the regional towns that have growing populations are those that are a popular with city dwellers (Exhibit A being Margaret River).

Digital innovation is, however, a double edged sword for regional communities. It can hasten the demise of localised workers for some centres whilst also supporting workers that would ordinarily be located in a major population centre. It is likely that ‘liveability’ will determine the winners and losers in the forever morphing regional demographic make-up. Those towns that have schools, shopping centres, health care, sporting clubs, social amenities and so on will continue to attract people as smaller centres around them decline.

Just like the farms themselves, the pursuit of economies of scale means regional town rationalisation is inevitable.