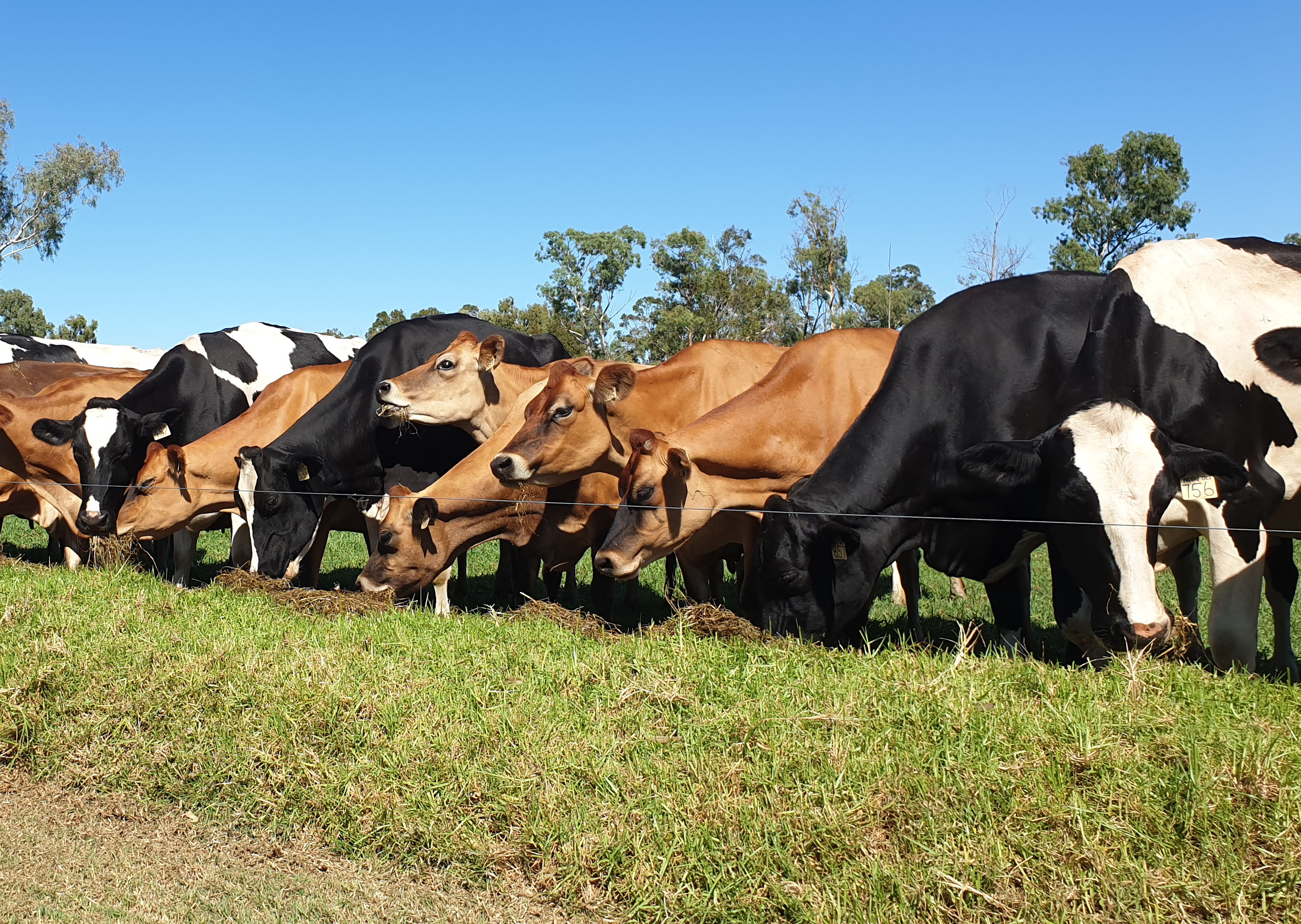 Where is WA Milk Production Heading?

The trend says down, but we did see three of the state’s milk purchasers increase their price for milk in June, presumably to maintain or increase their milk supply. It is believed that, in late February/early March 21, the supply of milk struggled to meet demand and this may have led milk buyers to look at the need to encourage milk supply by increasing the price. July and August were wet and overcast, which no doubt did have an impact on production, however, there are likely a number of other factors in play.

·       Heifer Prices – Not often do farmers get to sell into a premium market, but for the last 18 months many, if not most, dairy farmer shave sold 200 Kg Holstein Heifers for $1,800+/ head. The price has just risen to $2000. There will be thousands of WA bred heifers that will be calving in China and Japan and not here in WA. This will have an impact on milk production for some time to come.

·       Cull Cow Prices – Again, taking the opportunity of selling into a premium market, many farmers have found another truckload of cull cows. At $6/Kg ++, many cows that may have been milked for another lactation have been sold.

·       Strong Beef Prices – The high beef prices, driven by a shortage of cattle in Australia, growing demand for beef in the world, and supply issues from major beef exporting countries (Argentina and Brazil), is encouraging WA dairy farmers to reassess their dairy/beef mix. A number are choosing to milk fewer cows and run a larger beef herd. What was once a “side-line” income which paid a few essential bills that milk could not pay, is now being viewed as a viable alternative to milking more cows and “running faster”, often with less labour.

·       No labour - Not being able to find reliable labour is certainly a major issue and it is forcing a number of you to look at how you structure your business. You can only keep “running” for so long in the hope of someone good coming along to help you out. It is likely to have an impact on how many cows get milked.

·       Rising Fertiliser Prices – The focus of any profitable dairy business is to grow and harvest as much pasture as possible. The world supply of some key fertilisers is under pressure and we have seen in the last 2-3 months price increases of 45-55% ($300-350/T) for key fertilisers required to grow more pasture. This may impact how dairy farmers push their pasture production.

·       Strong Grain Demand - Unfavourable growing conditions in major grain-producing countries (Russia, Ukraine, Canada, USA), has seen a recent increase in the world market price for wheat, barley and canola. As the graph below shows, prices are volatile and they come down as well as going up, but some 2-3 months out from a big WA harvest, all of which will be in demand by export buyers, the price trend is up. This may change at harvest time and there may be down-graded grain available. We can only hope.

Where is WA Milk Production Heading?

As it stands, one would expect the declining milk production trend to continue. However, the WA public has shown that they like to buy locally produced dairy products and no doubt the WA processors and, hopefully, the three main retailers, are looking at where milk production may be this summer and beyond. Some of the factors mentioned above are impacting food production, not just milk or dairy and, for this reason, there is a good chance that retailers are watching closely.

In the previous years, as shown by the milk production graph, farmers have responded to rising costs and level milk prices by producing less milk. This has not had a big impact on retailers or consumers, as processors have been able to maintain the supply of milk, and other core dairy products, by removing non-essential products. However, as was reportedly experienced last autumn, the State could be getting to the point where milk supply is struggling to meet essential milk demand. Yes, milk is and can be trucked in from the east at a high cost, but there is a limit as to how many trucks can be put on the road at any one time.

If we get a less-than-favourable spring and core inputs increase in price, we might see the decline in milk supply continue. Dairy farmers now have a number of viable alternative business levers that can be pulled and the choice of the lever will be influenced by the price that is paid for milk.

We have seen the law of supply and demand work in a number of Ag sectors – the price of beef, lamb, cull cows, Holstein heifers, potassium, urea, and grains are all up because supply is struggling to meet demand. If the buyers of your milk and the retailers are doing their supply numbers correctly, and wish to ensure that they secure the minimum milk volume that they require to meet their demand, one would like to think that there could be a lift in milk price. If not, then the decline in milk production could continue and WA may see more Holstein heifers getting a ticket on a cruise ship and more black calves in the calf shed.