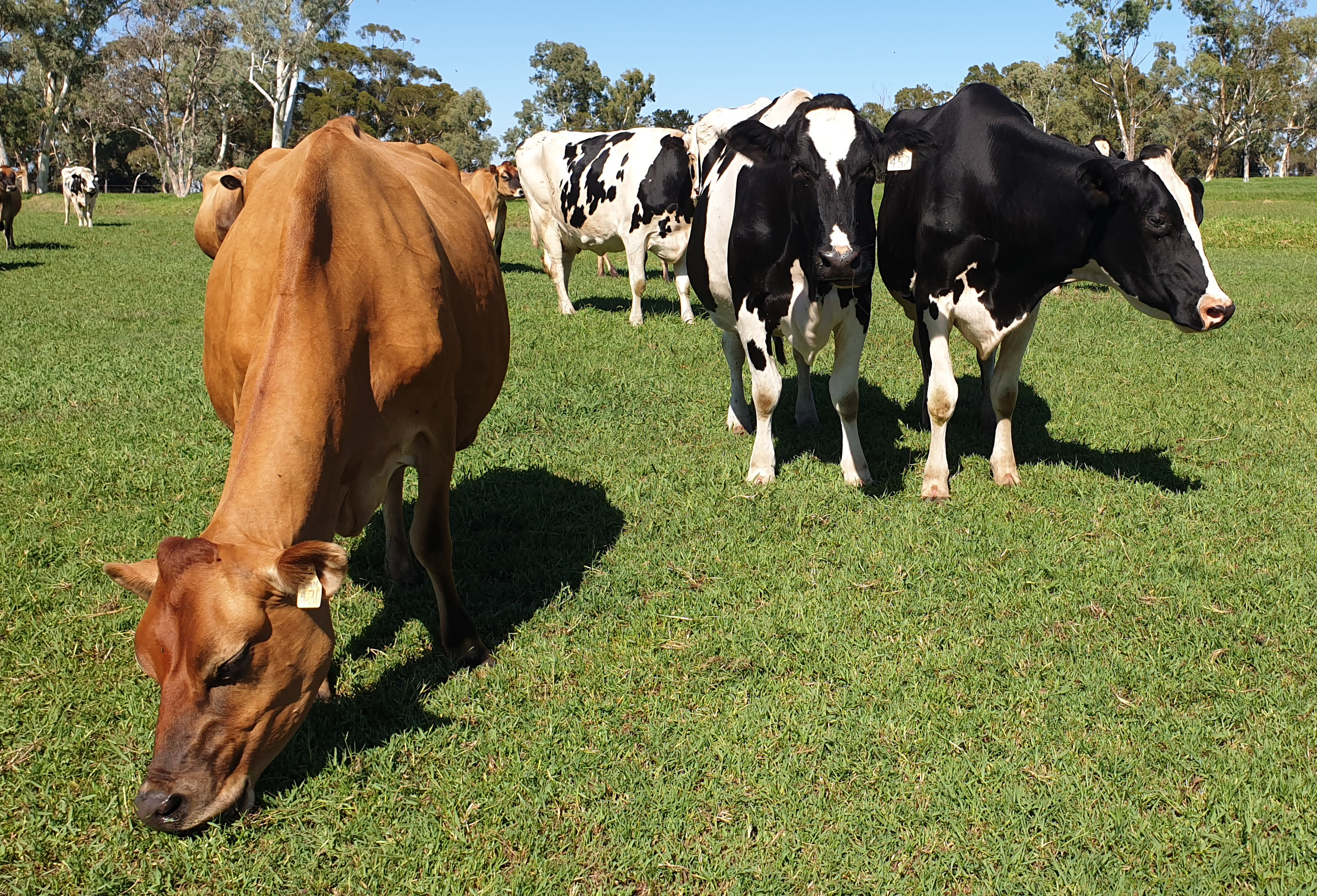 During the 2019/20 financial year, the total milk produced by Western Australian farmers reduced by 9.77 million litres (ML) from the previous year, the lowest it had been for 5 years. In the same year, white milk sales increased by 8.57 million litres. Supply down 9.77ML, demand up 8.57ML.

In the 2021 financial year, the trend of declining milk supply has continued, down a further 3.5ML (up to April 2021) compared to the previous year’s poor production level. Milk sales, on the other hand, have again been strong and, until February, had increased a further 5.4 million litres, following last year’s significant increase.

Supply is continuing to fall while demand is increasing.  For the first time in many years, the change in supply and demand is creating competition for milk.

Due to the Federal Government’s Dairy code of conduct, the four major buyers of milk in WA (Brownes, Bega, Lactalis and Coles) were required to publish their milk pricing for the next financial year by June 1. There are a number of WA farmers who are coming out of contract and the published prices provide an opportunity for farmers to compare prices and opportunities between milk buyers. At least three of the four buyers have offered increases to their June 1 prices in their attempt to remain competitive, to retain the milk supply that they have, and in some cases, to attract additional milk supply. It does appear that a number of farmers will be changing the company that they will be supplying from July 1 and they have appreciated the attention that they have been given by milk buyers keen for their milk. It has only been five years since Brownes Dairy decided not to renew four suppliers' contracts, due to an apparent oversupply of milk.

While the long-awaited competition for milk supply, associated with higher milk prices is welcomed, it may not stop the decline in milk supply in WA.

Since mid-2020, dairy farmers have been selling their “future cows”, their heifers, for prices that even they have found hard to believe. With an export cattle market offering $1800-2,000 for a 200kg Holstein heifer, it has been hard not to sell, even for the farmer who does not typically sell heifers. Most WA farmers have sold heifers in the last 12 months. Many, many thousands of WA born heifers will commence calving in September, not in WA, but in China. This trend will continue for many months, maybe years, as prices of $2000 for a 200kg heifer are currently being offered. So literally thousands of heifers who would have normally calved in WA, and contributed to the state’s milk supply, are no longer here. It is highly likely that the exodus of these heifers will see a significant reduction in milk supply from September and it will continue to impact supply for some time. The major consequence of the export sale of heifers could really be seen next summer, a period when the state runs very close to being short of milk.

Another contributing factor that is likely to impact WA’s milk supply is the very high beef prices. Many farmers have culled/sold dairy cows that they may have milked for another year or so, simply because the prices being offered ($5.50/kg or more) have been at all time highs. Culled cows that may have sold for $1000 only 12 months ago, are now selling for $1500-2000/head. A significant number of WA farmers have managed to find “an extra” truckload or two of cull cows, to capitalise on the high prices. These cows obviously will not be supplying milk this spring or summer.

The high beef prices have also seen some dairy farmers consider the amount of work they do, the number of cows they milk, and the difficulty they have finding good labour. As a result they have quietly been using more beef semen, or beef bulls in their herds. A “beef sideline” has certainly been gaining more attention in some dairy businesses.

If the trend of declining milk supply and increasing milk demand continues, WA dairy farmers could see more competition in their milk supply. Many will say, 'not before time'. Prices paid for milk on-farm could continue to rise, and consumers who demand milk for coffees and breakfasts will gladly pay a few more cents to have the fresh produce that they demand.